Yoga in Daily Life - The System

Language of the Body

“Asana” is the Sanskrit word for a physical posture. Expressed in general terms Asana denotes a specific position which can be held in a relaxed and comfortable manner for a long period of time. In the 2nd Century before Christ, Patanjali wrote down the principles of Yoga practice in the “Yoga Sutras” (aphorisms). He named only the meditation posture “Asana” and the physical postures he termed “Yoga Vyayam”. However, in common usage the dynamic Yoga exercises also became known as Asanas. 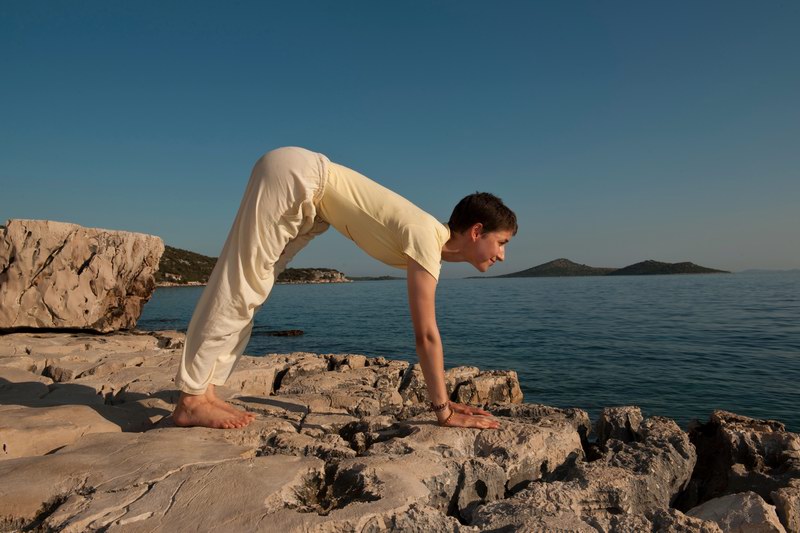 Many Asanas were derived from the natural movements and positions of animals and carry the names of animals such as “cat”, “deer”, “tiger”, “hare”, etc. These postures make use of examples from nature on how to help oneself. Asanas have a far-reaching effect upon body and mind. The animals instinctively used these movements and positions because of their natural benefits. These effects are attained through the practice of the Asanas. For example: Marjari (The Cat) for stretching the body and the spine, Bhujangasana (The Cobra) for the release of aggression and emotions, and Shashankasana (The Hare) for relaxation. The headstand (Shirshasana) and Lotus (Padmasana), are regarded as the supreme or “royal” Asanas. 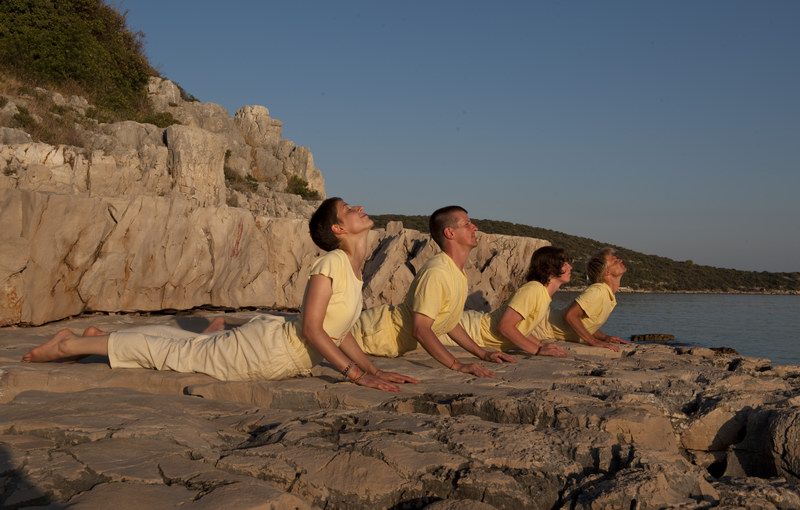 Asanas are beneficial for the muscles, joints, cardiovascular system, nervous system and lymphatic system, as well as the mind, psyche and Chakras (energy centres). They are psychosomatic exercises, which strengthen and balance the entire nervous system and harmonise and stabilise the practitioner’s state of mind. The effects of these exercises are a sense of contentment, clarity of mind, relaxation and a feeling of inner freedom and peace. 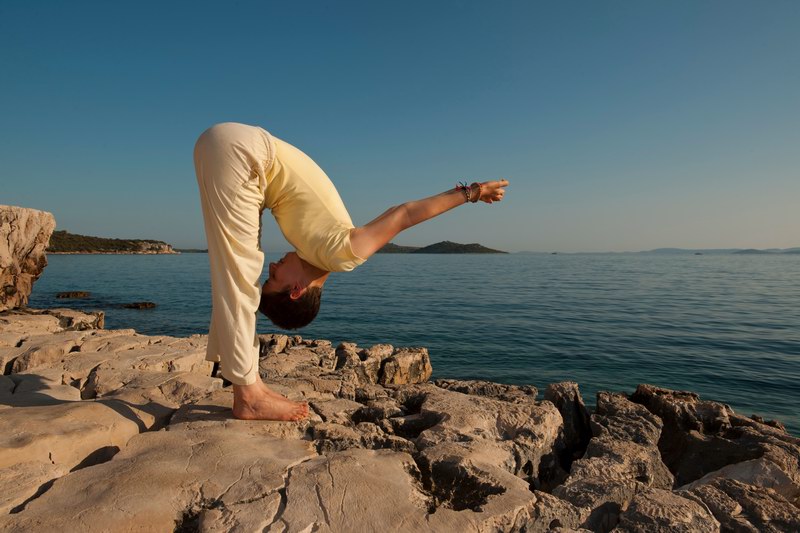 The system “Yoga in Daily Life” is designed in such a way that the body is gradually and systematically prepared, leading from simple preparatory exercises towards the more advanced and difficult Asanas. Periods of relaxation are included at the beginning and end of each Yoga class, as well as between the individual exercises. By developing the ability to relax, the feeling for one's own body is deepened. Physical and mental relaxation are prerequisites for the correct performance of all Yoga exercises and it is only in this way that the effects of the Asanas completely unfold. 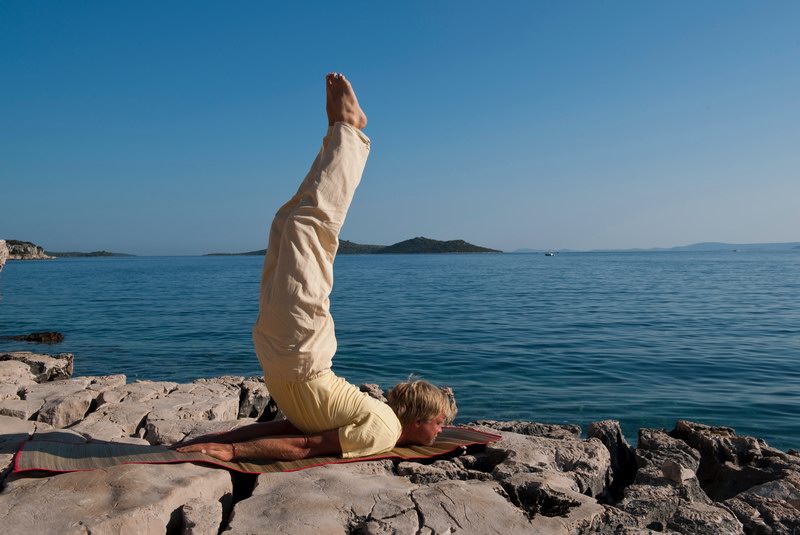 The breath plays an important role in the Asanas. With coordination of breath and movement, the Yoga practice becomes harmonious, the breath deepens of its own accord and the body’s circulation and metabolism are stimulated. Use of the breath greatly enhances muscle relaxation by concentrating on tense areas of the body and consciously relaxing those parts with each exhalation. 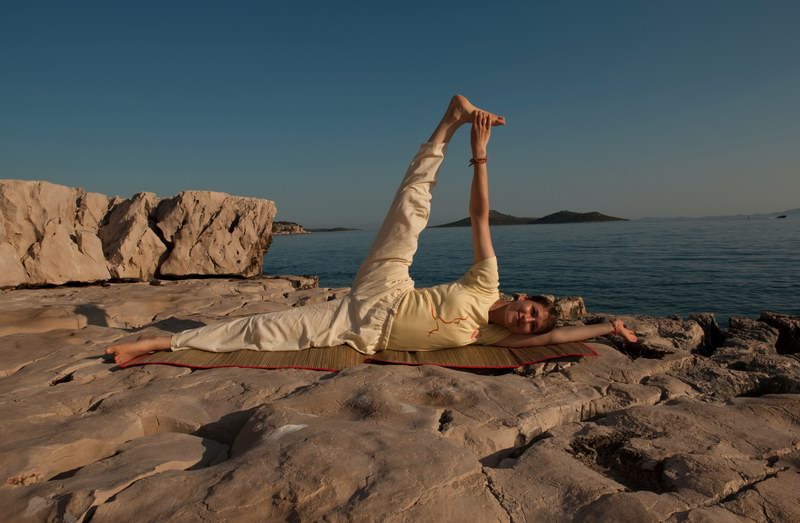 As most people are in the habit of breathing quite shallow, inadequately filling the lungs, the Full Yoga Breath is practiced in “Yoga in Daily Life”. Correct breathing is fundamental for the body’s optimum metabolic function. With regular practice, the Full Yoga Breath becomes the habitual and natural way of breathing. Slower and deeper breaths improve circulation, nerve function and one’s whole physical condition. It also develops a calm, clear mind. 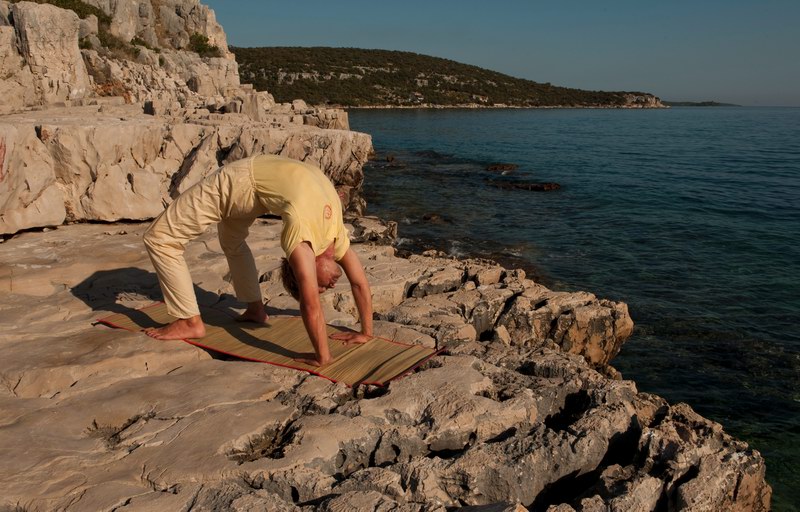 The Difference Between Asanas and Gymnastics

In contrast to gymnastic exercises, Asanas are practiced slowly to enable mental focus and a conscious understanding of the movement. The number of exercises practiced is not important, but rather the quality of performance. Before, after and between the exercises, a period of conscious physical and mental relaxation should be included. 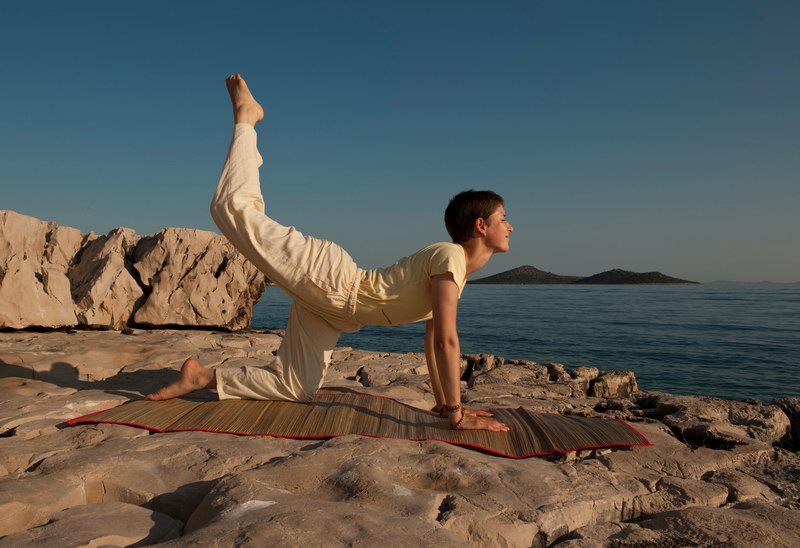 The objective of the Asanas is not the conversion of bottled-up energy or tension into movement, rather it is to harmonise the body and mind by consciously observing the physical and mental process as each movement or relaxation is practiced. The body does not become tired or exhausted through the Asanas. On the contrary, with energy recharged, one feels rested and refreshed. 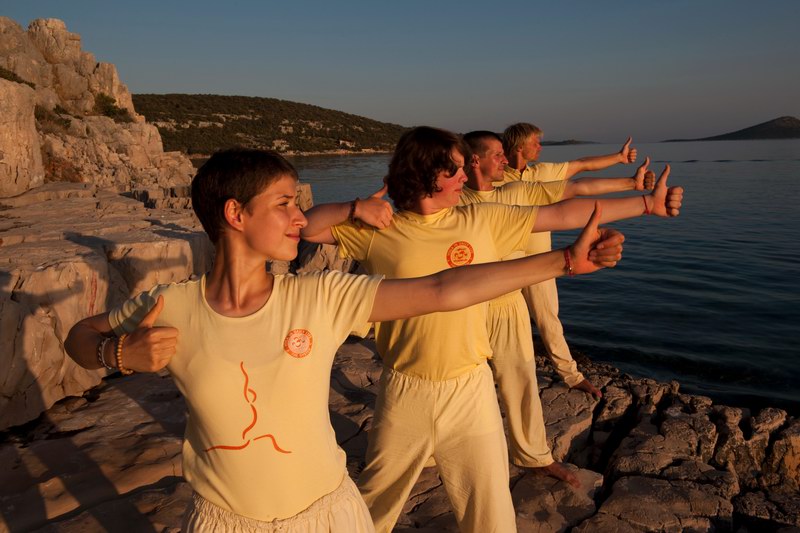 The idea behind the postures is not only to balance the many functions of the body but also to enable practitioners to become more aware of the subtle link between the physical and mental aspects of their being.

Important Principles for Practice of the Asanas 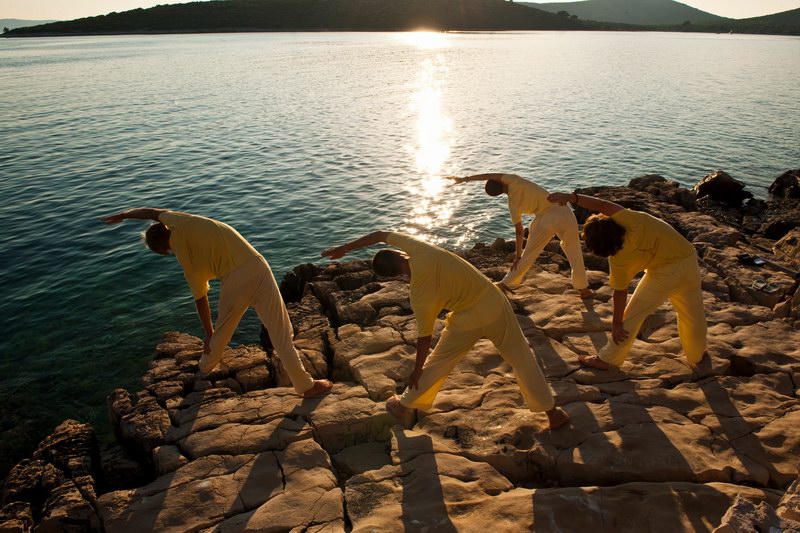 Health Benefits from the Regular Practice of Asanas 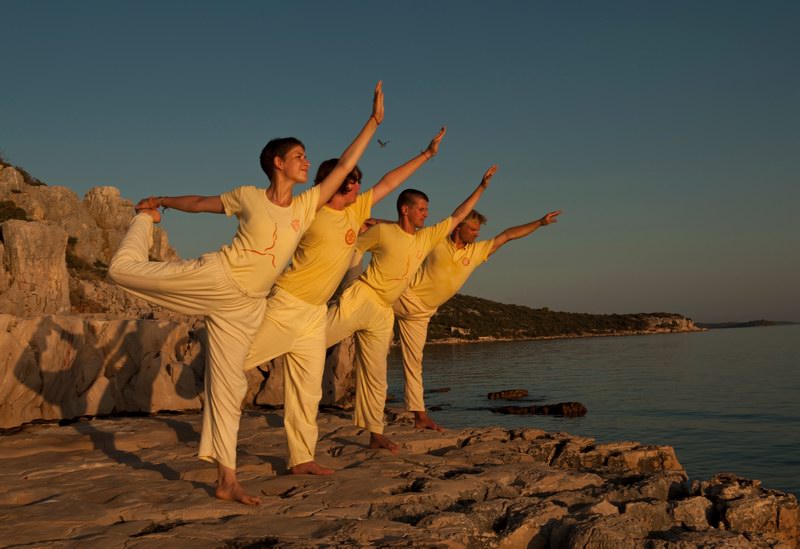 Overview of the System 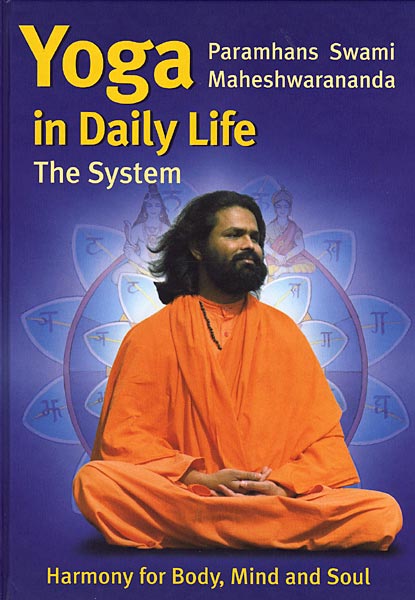 "The central idea of yoga is to live happily. The happiness is inherent in everybody and everything. Many people, however, are looking for happiness outside in the external world. In the end, they are disappointed."

The System "Yoga in Daily Life" is one of the most famous and acknowledged systems of yoga throughout the world, created by His Holiness Vishwaguru Paramhans Swami Maheshwarananda, whose main goal is to help humanity attain physical, mental, social and spiritual health.