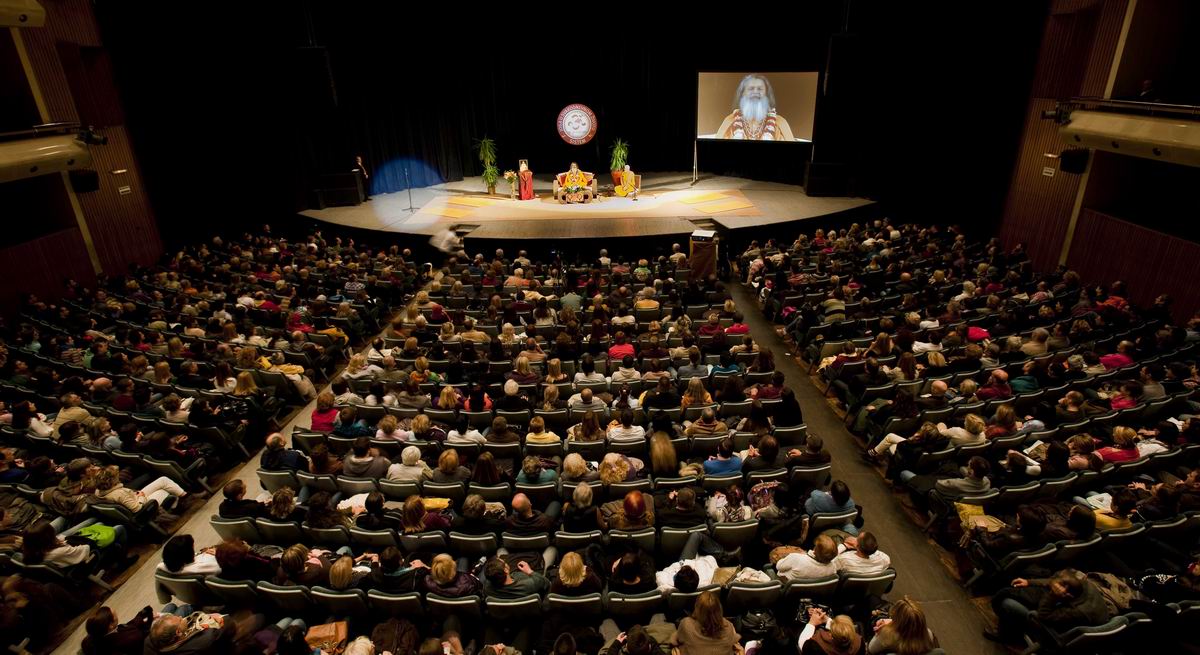 His Holiness Mahamandaleshwar Paramhans Swami Maheshwarananda, together with the representative from the Indian Embassy Mr Naveen Saxena and Ms Danica Becanovic, Deputy of the Ministry of Environment planted a World Peace Tree on Friday, 26th November, in a beautiful park near river Sava in Belgrade, capital of Serbia, by the Statue of Mahatma Gandhiji.

Paramhans Swami Maheswarananda emphasized that the peace tree will not be just a symbol of peace and Mahatma Gandhiji’s birthday but also a powerful reminder of Non–Violence Day as proclaimed by the United Nations.

On Thursday 25th, November 2010, in Belgrade, capital of Serbia His Holiness Mahamandaleshwar Paramhans Swami Maheshwarananda delivered a public lecture „Yoga Ancient Wisdom for Modern Living“. There were around 1300 participants and followed by numerous media. 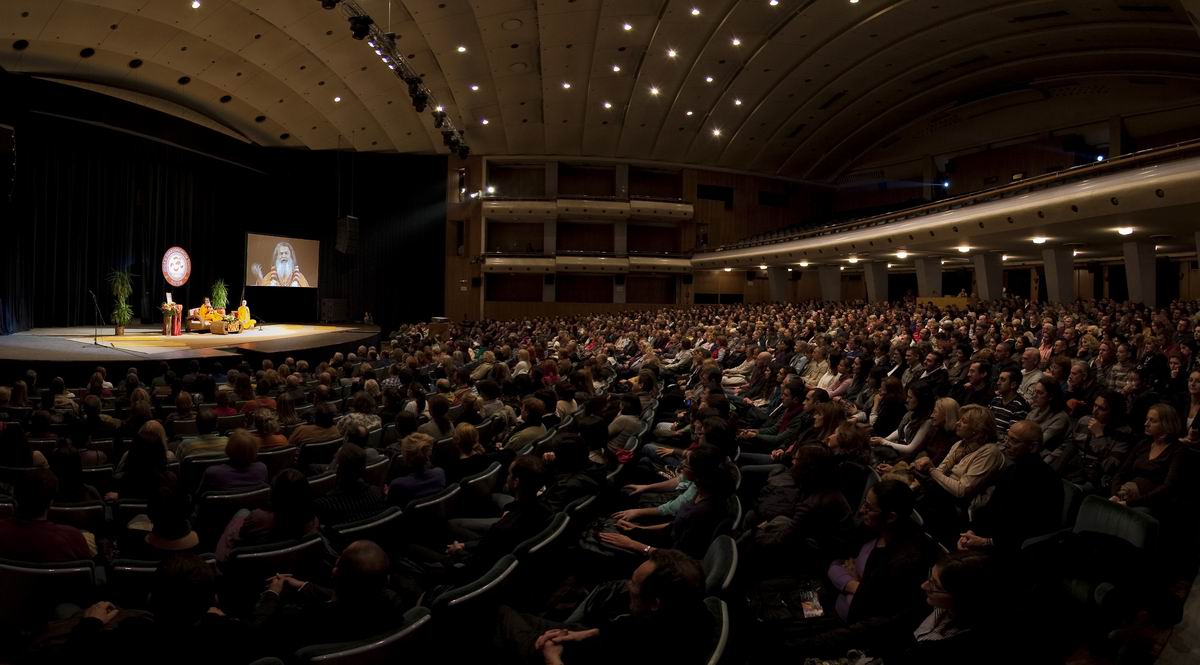 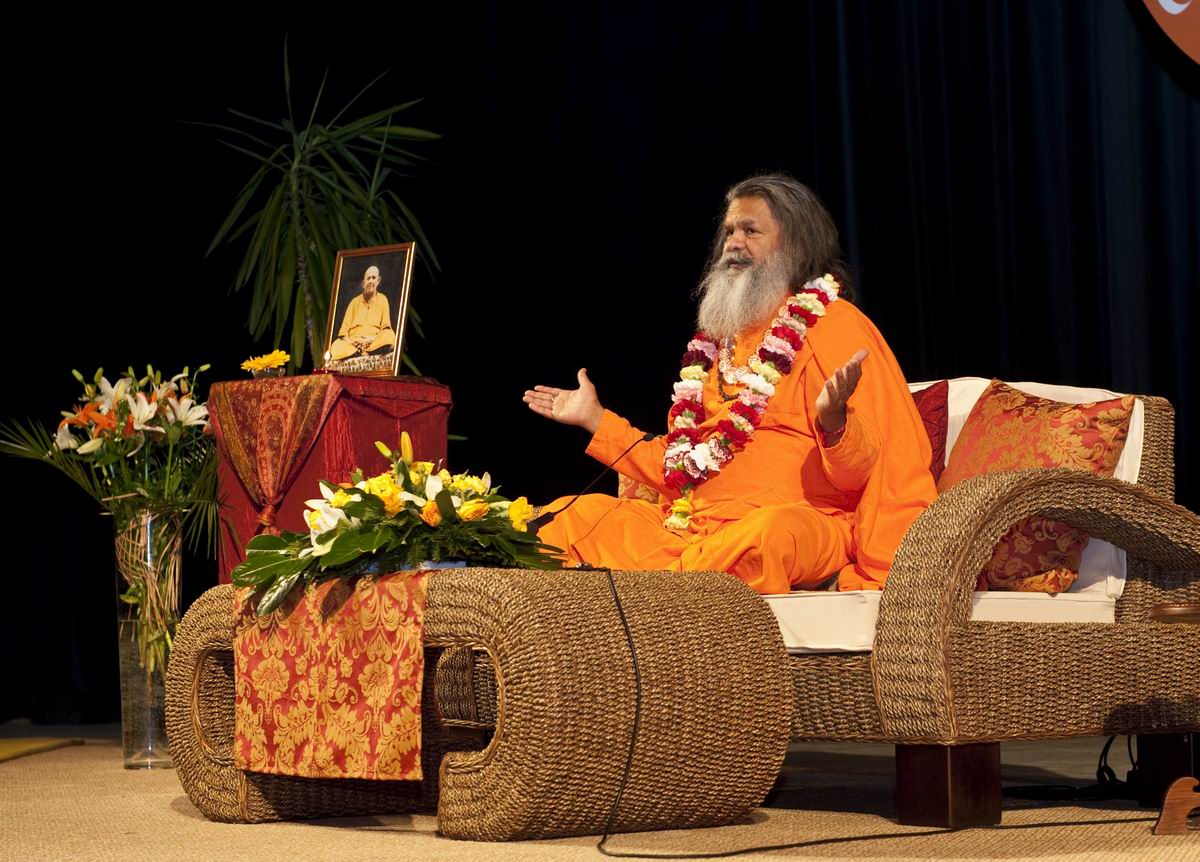 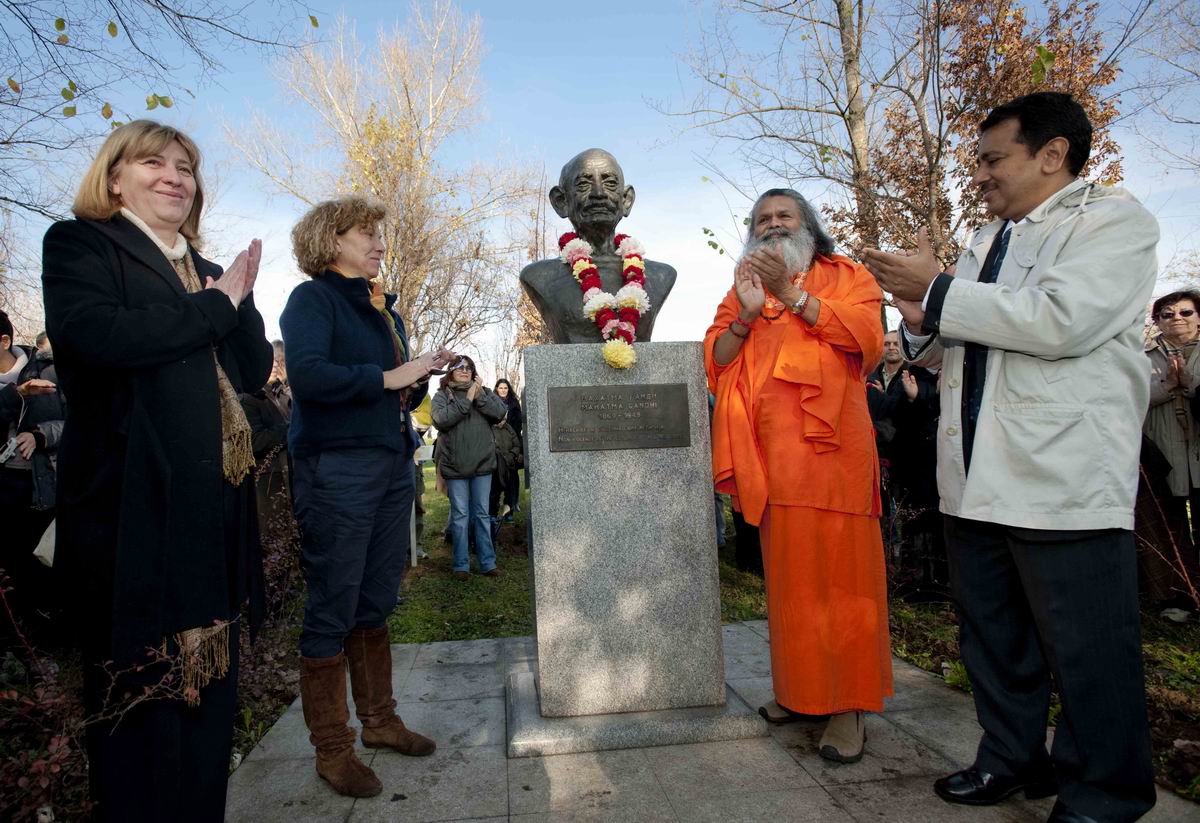 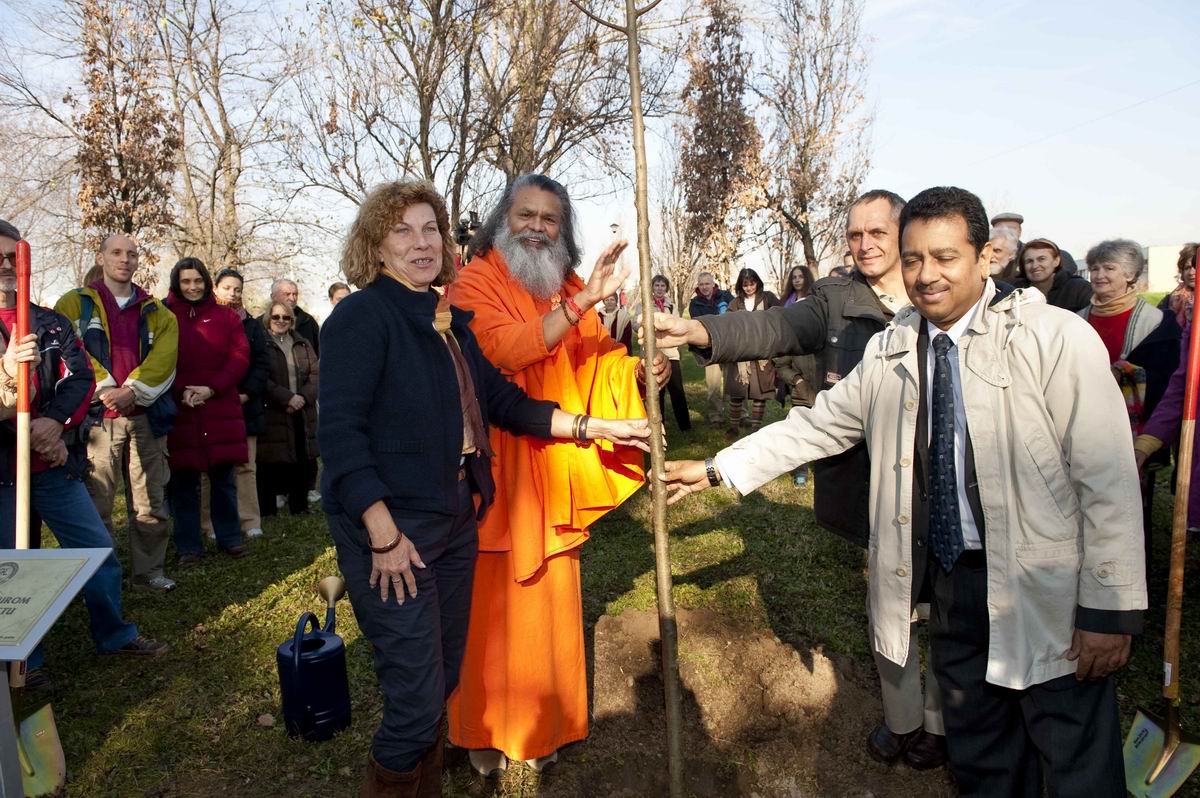 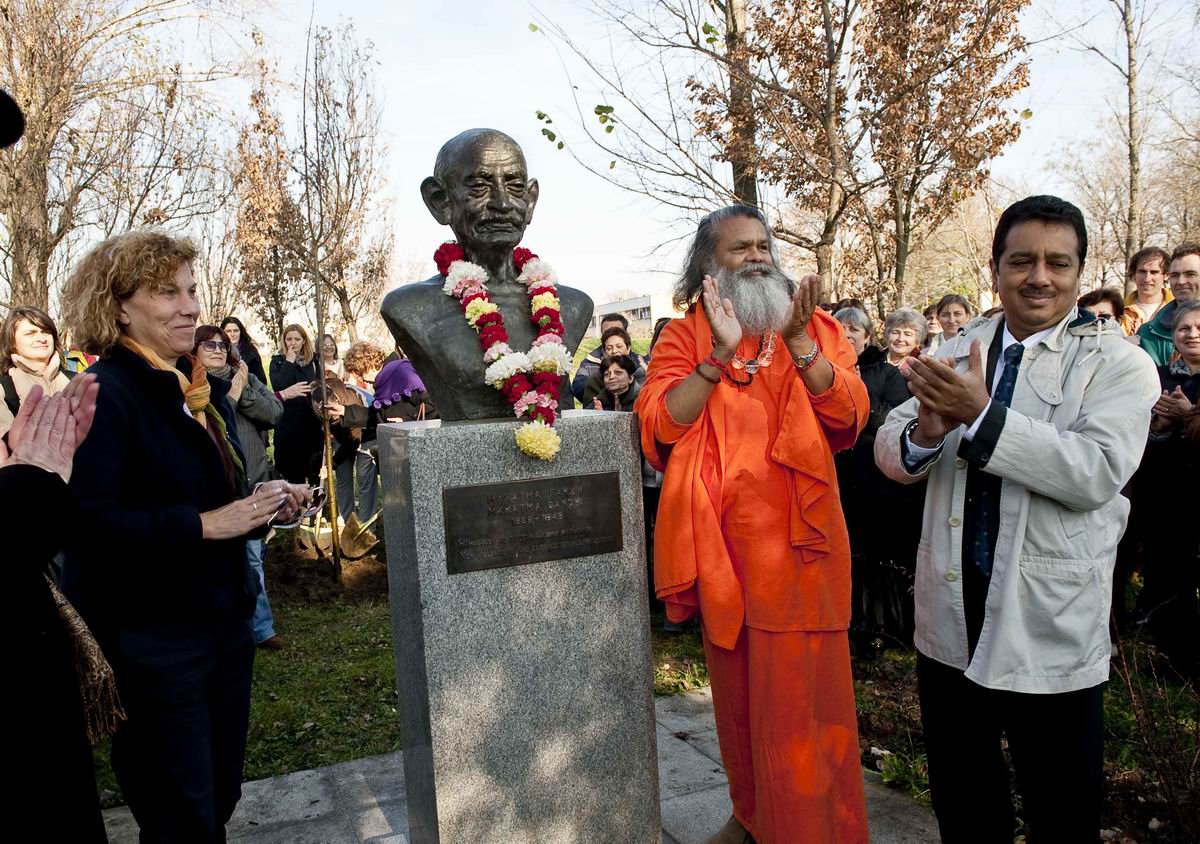