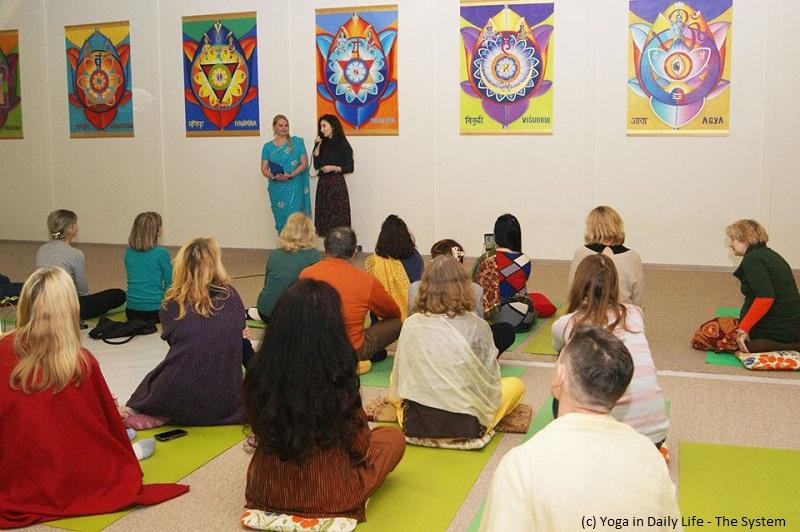 Yoga in Daily Life (YIDL) in Cherkasy, Ukraine, have launched a new cultural project in cooperation with the creative club 'Chashka kawi. Che.'  The idea of the new project is to organize public evening events dedicated to cultures of different nations. The goals are unification of peoples, promotion of creativity, and exchange of values and traditions of different cultures.

On 18 April 2019, the first of such events, an 'Evening of Indian Culture' took place in the center. The leaders of this project were: Tatyana Shuldishova, Tetyana Maslyuk and Lara Litvinenko.

With breathtaking Indian music, everyone was invited to immerse themselves in the atmosphere of one of the most amazing and interesting countries in the world, full of unforgettable impressions and bright colors. The audience learned interesting facts about India including history, ceremonies, traditions, dress, lifestyle, sacred animals, and traditional food.

They also heard a report about a non-touristic spiritual visit, or 'pilgrimage', of Yoga in Daily Life students to India. The talk was accompanied by projected photographs, and the travellers spoke of finding much common ground between Indian and Ukrainian cultures.

Vadym Lisnyak, head of the Ukrainian Association of Yoga in Daily Life, demonstrated some asanas (exercises) from the YIDL system, which are 'good for everyone' – sarav hitta asana. Girls and women had the opportunity to decorate their hands with mehendi (henna dye) and to try on saris, the traditional Indian women's clothing.

The event was so complete that the rich culture of India was fully experienced by all the senses – sight, sound, touch, smell and taste! 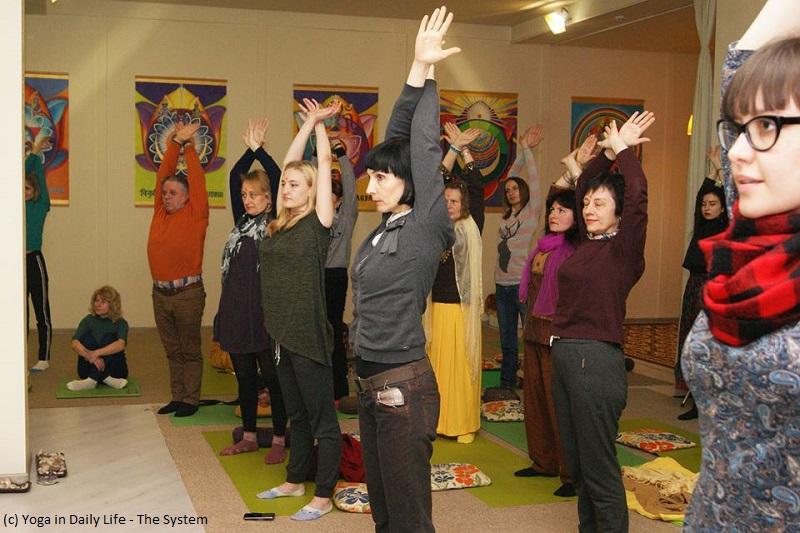 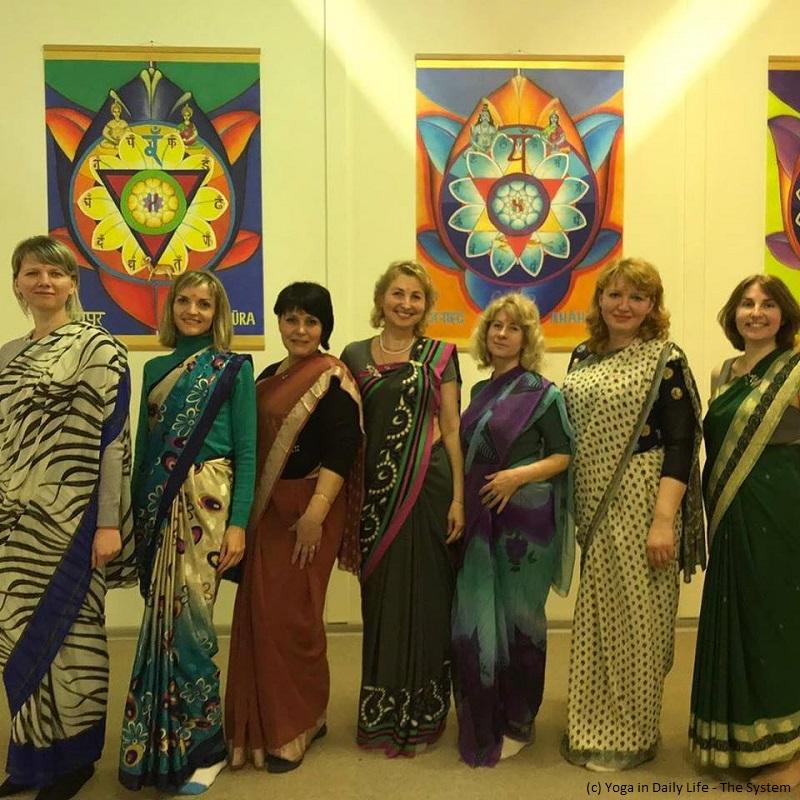 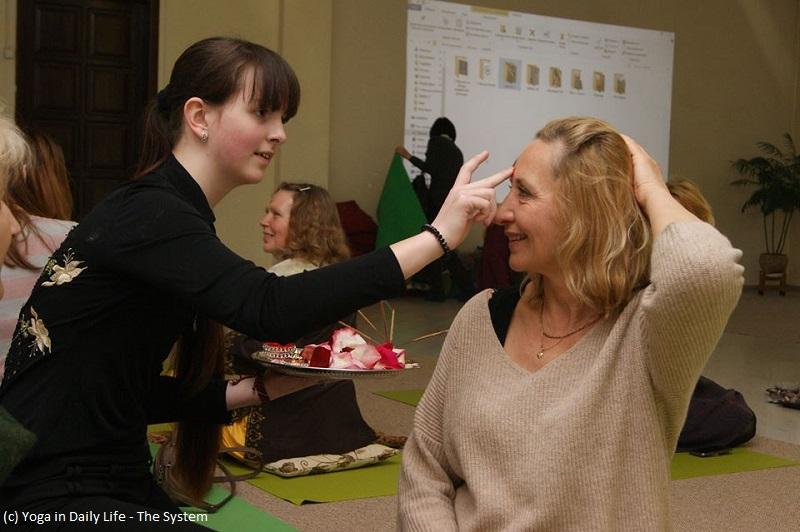