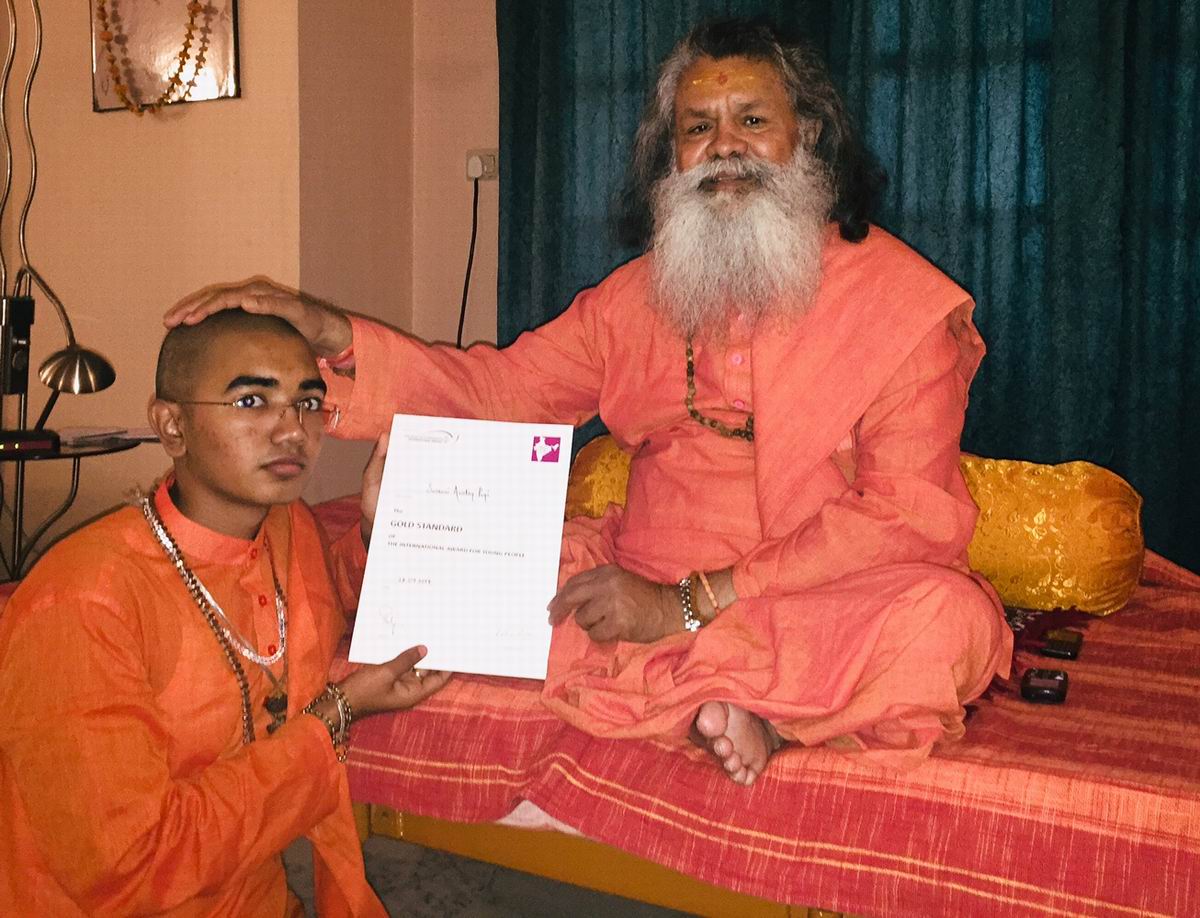 The IAYP awards are given to young people in India based on their achievements in sports, music, various skills and social service. The award was started in India in 1962 under the auspices of Prince Philip, the Duke of Edinburgh.

This year, the award was given to 83 recipients from more than 240 schools all over the India.

Swami Avatar Puri was awarded Bronze Award in 2015 and Silver in 2016. After 18 months of activities, especially service to the needy, this year he received the prestigious Gold Award. 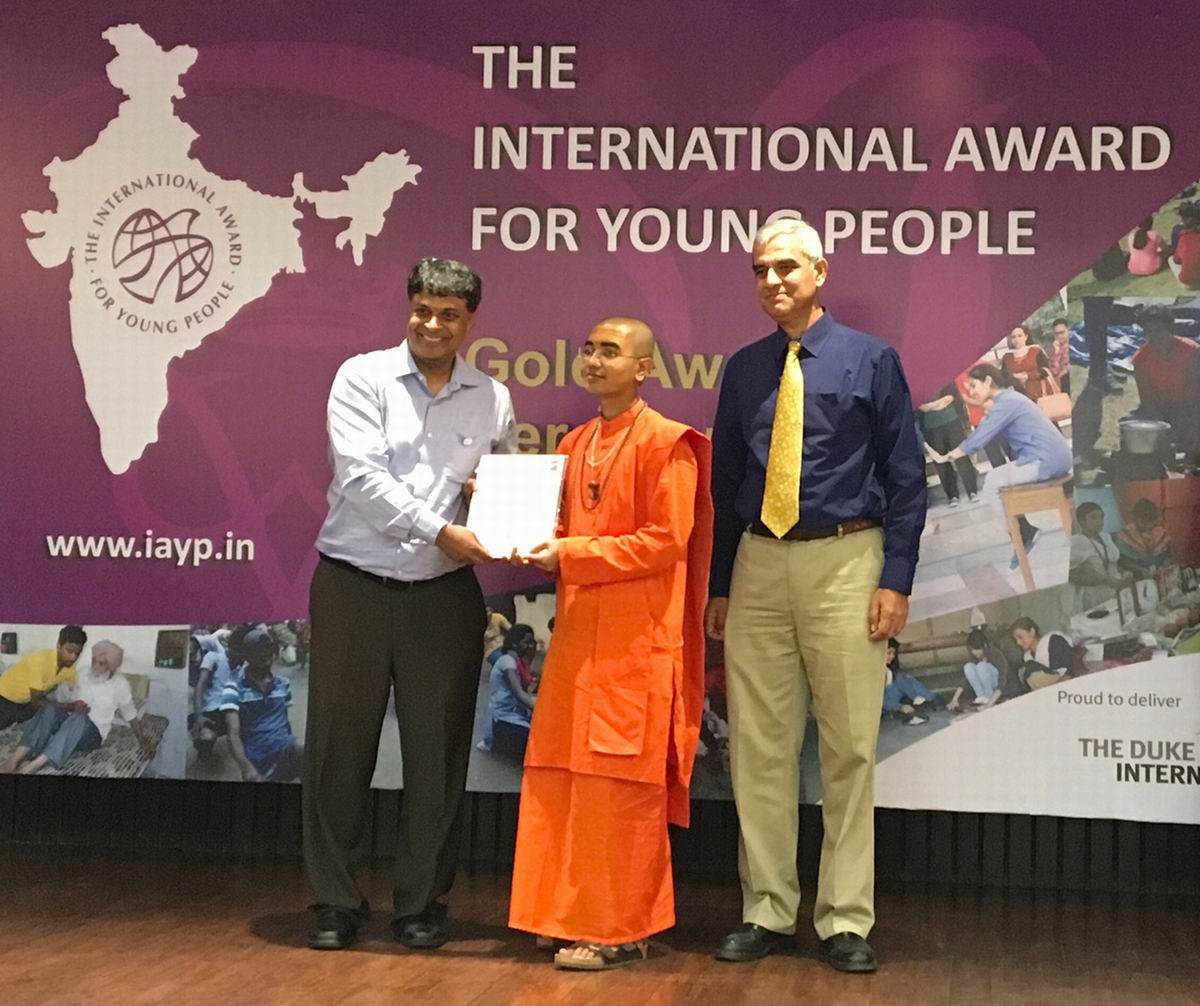 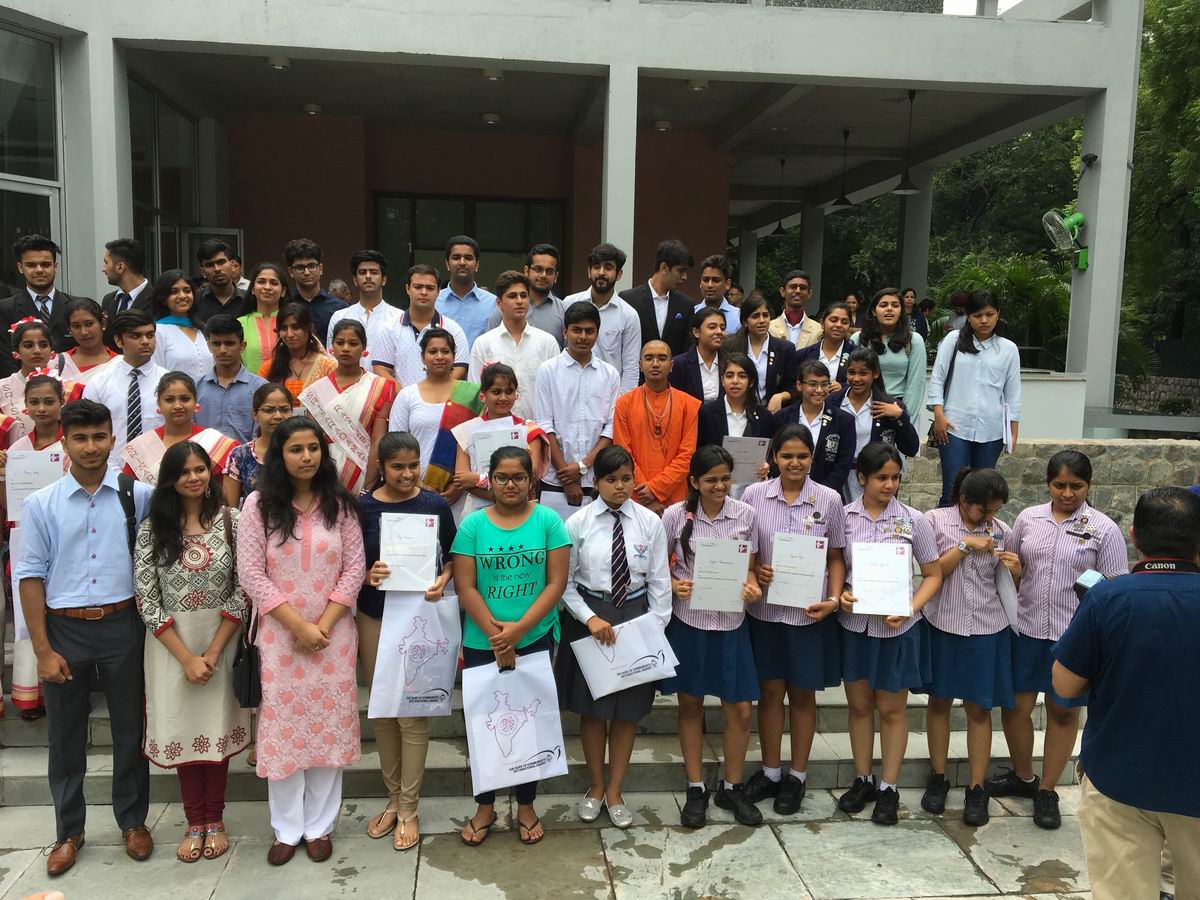