Swami Gajanand was invited by Yoga in Daily Life centers in Austria to visit from 14-26 October. He travelled to the cities of Vienna, Eisenstadt, St. Pölten, Krems, Linz, Villach and Graz, and gave satsangs, lectures and workshops on several topics:

Mantra, the strongest force in the Universe
Kleshas - obstacles and learning tasks on the spiritual path
Yoga as a holistic health system
Yogic knowledge of breath, prana and pranayama
Yoga as a way to self-discovery
The four ashrams (life phases)
The secret of AUM (om)

Swami Gajanand drew from his rich knowledge of yoga and deep study of yoga philosophy, and stretched the bow from health aspects of yoga to Patanjali's Sutras on enlightenment and samadhi.

"In yoga, it is mainly about recognizing oneself, of accepting oneself and others and your life, and of giving what I can give to others and to myself. Yoga is a way to create peace in the world!" concluded one of the participants.

After Swami Gajanand's lively and inspiring lectures, everyone was enriched with new knowledge and asked him to return to continue his programs in Austria soon. 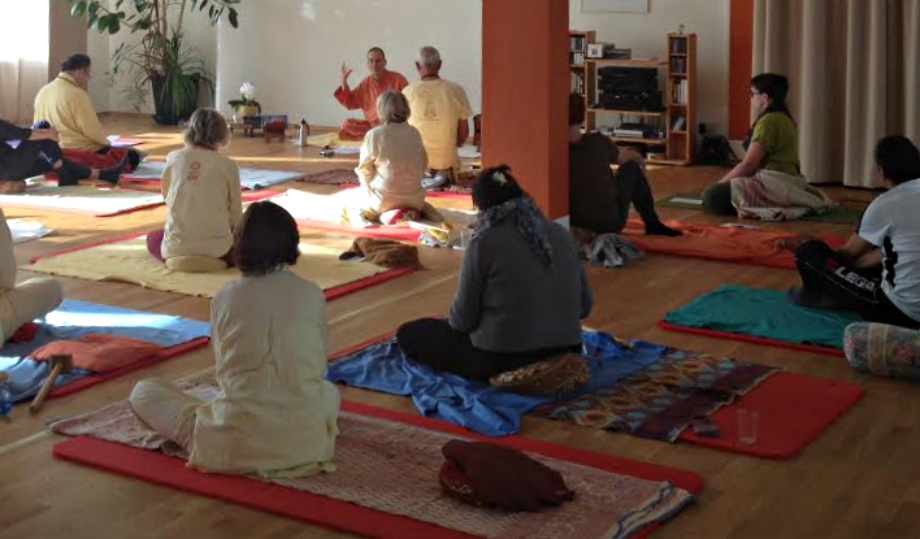 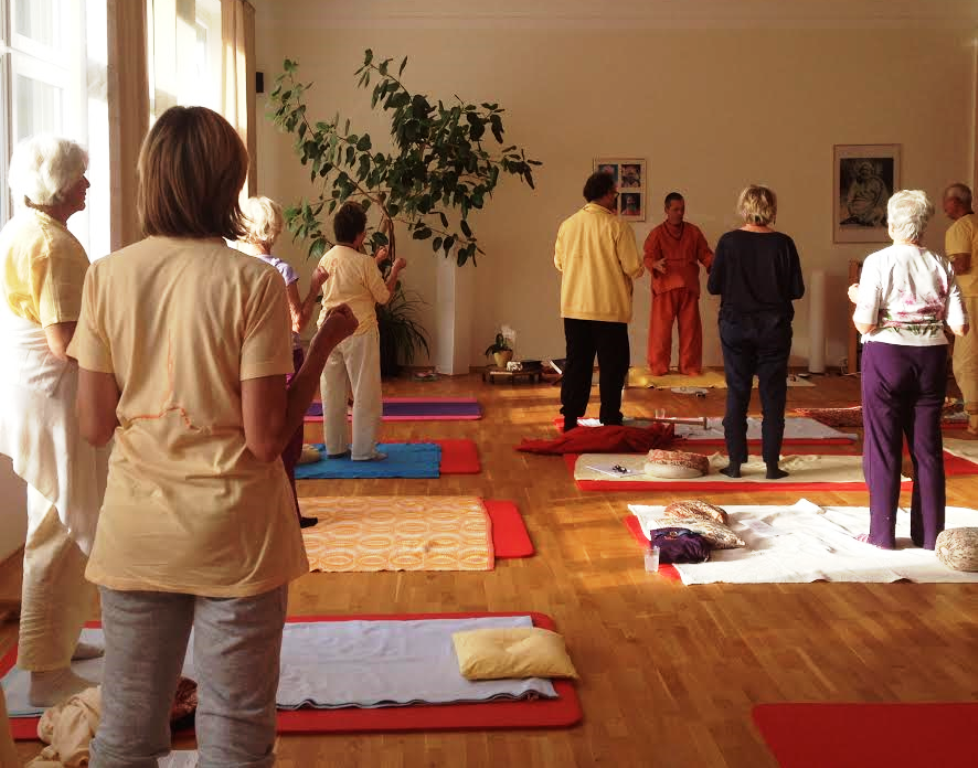