Our own life experience reveals that people’s natures are varied, according to their predisposition, differing thoughts, feelings and goals. Corresponding to this variety in human nature, are four Yoga paths that take into account people’s inclinations.

We cannot find true and lasting bliss (Ananda) in the outside world. It lies within our inner self. Real and lasting bliss may only be gained through wisdom, meditation and Divine grace, and will only be achieved by one who searches and strives with a sincere heart. God's grace is everywhere and is with us at all times, just as the sun always shines even though the sky may be covered by clouds. To realise God and to be conscious of His grace, we must drive away the clouds of ignorance from our consciousness.

The four paths of Yoga lead us to this goal:

These four Yoga paths do not represent separate paths. Each path is closely related to the other. When we think of God and are full of love for our fellow-humans and for nature, we are Bhakti Yogis. When we stand by others and help we are Karma Yogis. When we meditate and perform yoga practices, we are Raja Yogis; and when we reflect upon the meaning of life and are explorers seeking truth and reality, we are Gyana Yogis. 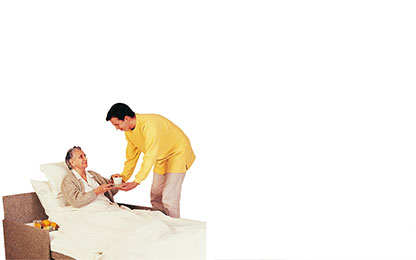 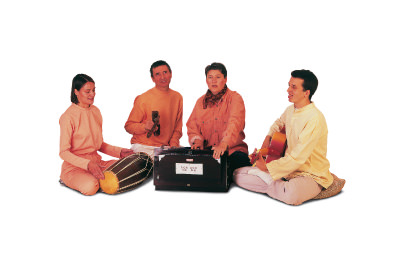 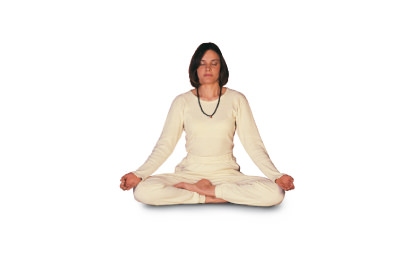 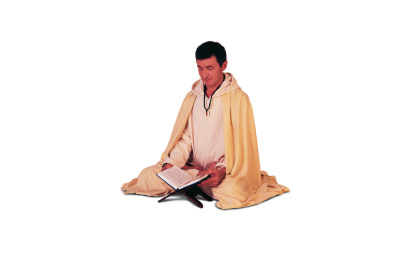